History of the Lowell Milken Center

Founded in 2007 to continue Sendler’s mission and share her ideals... 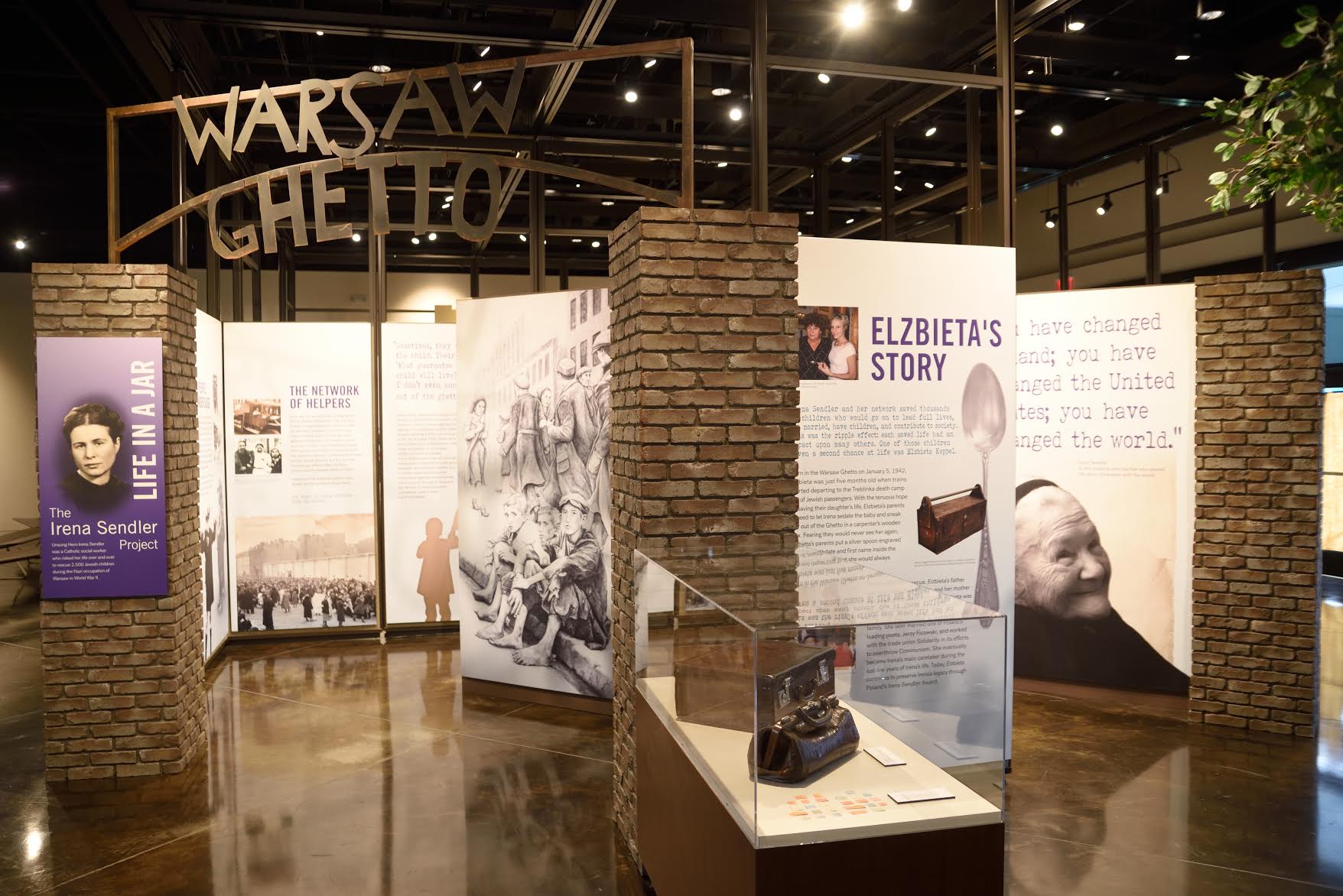 Inspired by the legacy of Irena Sendler’s life and work, the Lowell Milken Center for Unsung Heroes was founded in 2007 to continue Sendler’s mission and share her ideals on a larger scale.
When education philanthropist and international businessman Lowell Milken learned of the group of students sharing the heroic work of Irena Sendler through their performances of Life in a Jar, he was inspired to reach out to Norm Conard and Megan Felt to offer his support of their work. Lowell Milken volunteered his resources to sponsor Life in a Jar performances in Los Angeles and as well as a generous donation to create an educational DVD based on the project. Lowell and Norm began discussing how to further promote educational projects that shed light on unsung heroes such as Irena Sendler—heroic role models whose actions teach respect and understanding among all people and embody the Hebrew phrase, tikkun olam (“repair the world”).
These discussions led them to consider taking these projects to a broader audience, national in scope. As a result, Norm and his high school students collaborated on a proposal for an international nonprofit organization that would change the world by developing projects that teach respect and understanding. Ultimately this idea evolved into the Lowell Milken Center for Unsung Heroes  named in honor of the man who supported their original vision with his expertise, advice and support.
It was decided that the ideal location for the Lowell Milken Center would be the heart of Kansas, where the award winning history projects originated. In August 2007, the Lowell Milken Center for Unsung Heroes opened its offices in Fort Scott, 17 miles east of Uniontown, underscoring the idea that no matter where you are, young people and their teachers have the power to promote respect and understanding and to “repair the world.” Since then, the Lowell Milken Center for Unsung Heroes and its project-based learning collaborations have touched more than 1,200,000 students in 9,400 schools in 33 countries.
More information, including photos, videos, news and award opportunities can be found on the Lowell Milken Center website: www.lowellmilkencenter.org.