Thousands of orphans owed her their lives, but this heroine lay for decades in an unmarked grave, her story buried with her. Then a group of students discovered her remarkable legacy, bringing forth the story of a true humanitarian with relentless courage, compassion, and resolve.

Born in 1863 in New York, at a time when few females attended school, Emma Darling Cushman studied nursing in college and later helped run an American Hospital in Central Turkey for several years. Starting in 1915, the Ottoman government carried out the systematic extermination of 1.5 million Armenians in what became known as the Armenian Genocide, leaving countless children orphaned. Emma began rescuing Armenian orphans off the streets and placing them in safe homes and basements. When she ran out of hiding places, she turned her hospital into an orphanage, which eventually held over 1,000 children who would have otherwise faced near-certain death. After WWI, Emma worked with the Near East Relief agency and newly formed League of Nations to reclaim orphans from Turkish homes. More than 60,000 children were rescued by Emma and others.

Emma died in 1930 from Blackwater fever and was buried in an unmarked grave in Cairo, Egypt, her story of heroism untold—until recently. Because of their Unsung Hero Project, a group of students in LMC Fellow Nathan McAlister’s history class has been given the honor of writing the inscription for Emma’s headstone. 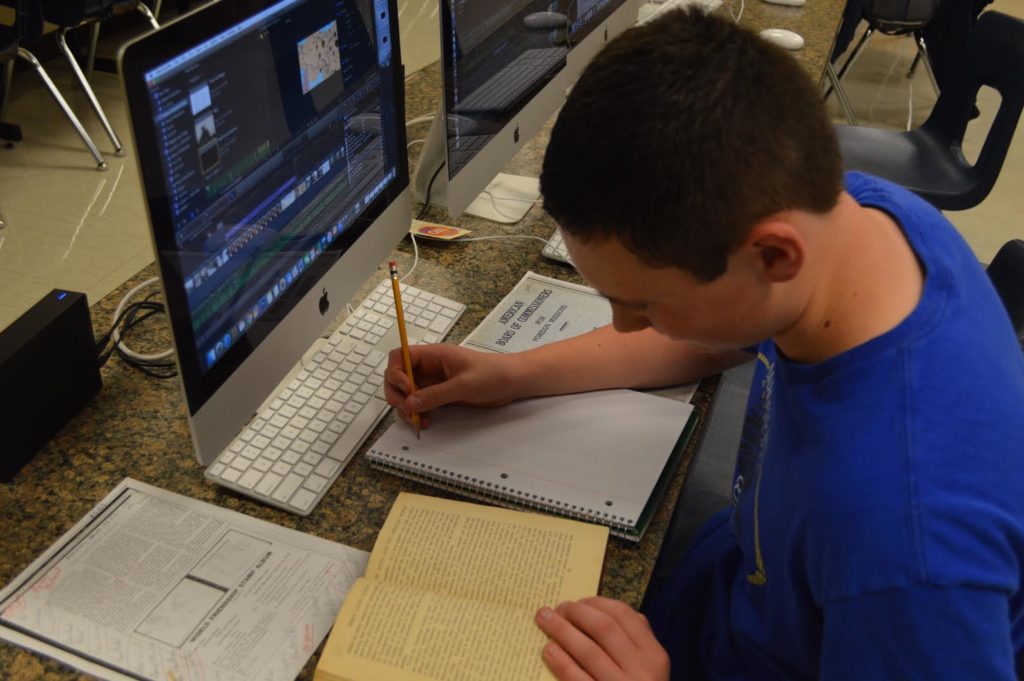 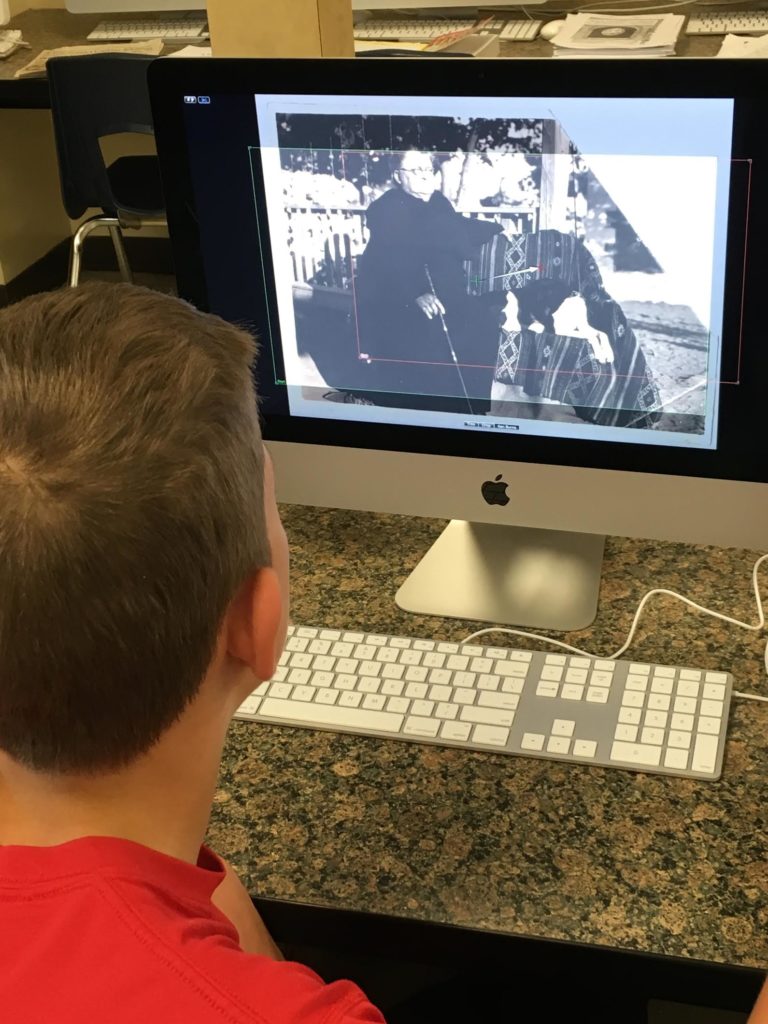 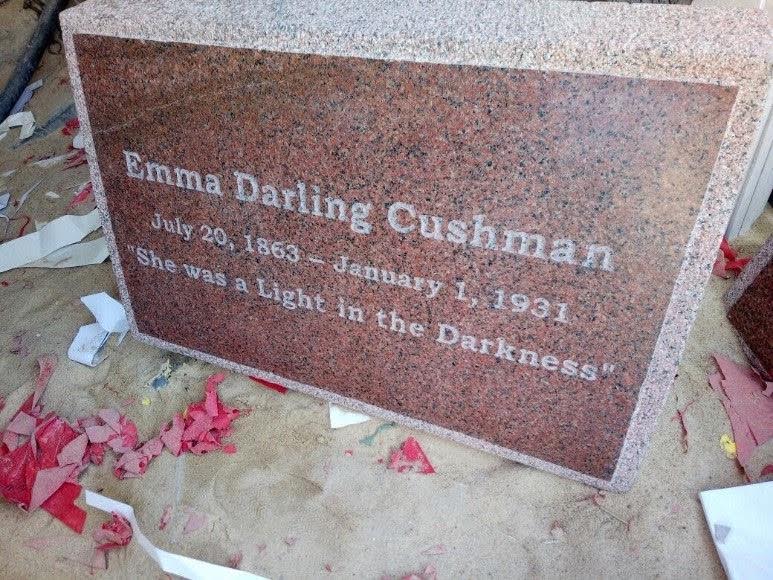